“This court is the only court in the land where common sense prevails and the law itself isn’t an ass, but the lawyers are.” – Al Murray

Expect all the brightest comedy stars to take part during the run in the role of QC, ready to prosecute and defend the accused 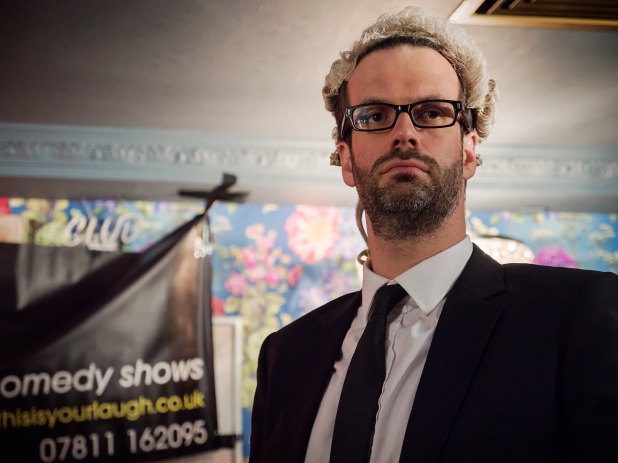 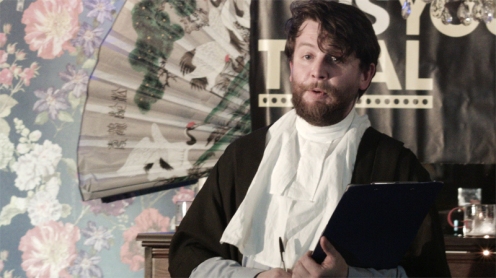